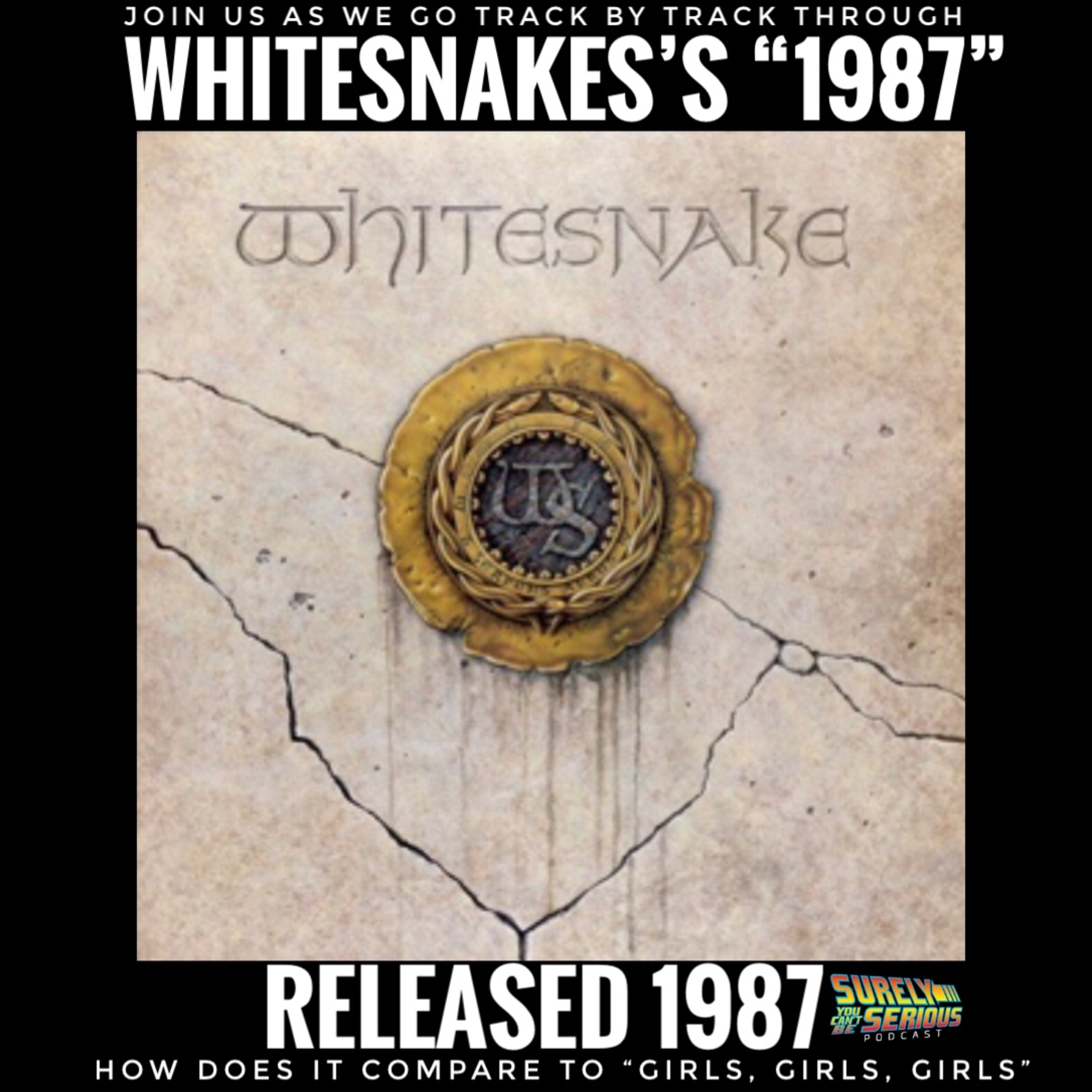 After two years of delays, fights, surgery and recovery, the dream team of David Coverdale, John Sykes, John Kalodner, released the long awaited self titled Whitesnake album (also known as "1987").  It contained some of the biggest and most beloved hair metal songs of the 80s including "Still of the Night", "Here I Go Again" and "Is This Love".  With these songs were included some of the most iconic music videos of the 80s that included the beautiful Tawny Kitaen doing gymnastics on the hood of David Coverdale's white Jaguar!  Join us as we go track by track down the only road we've ever known telling the story behind each of these amazing songs!