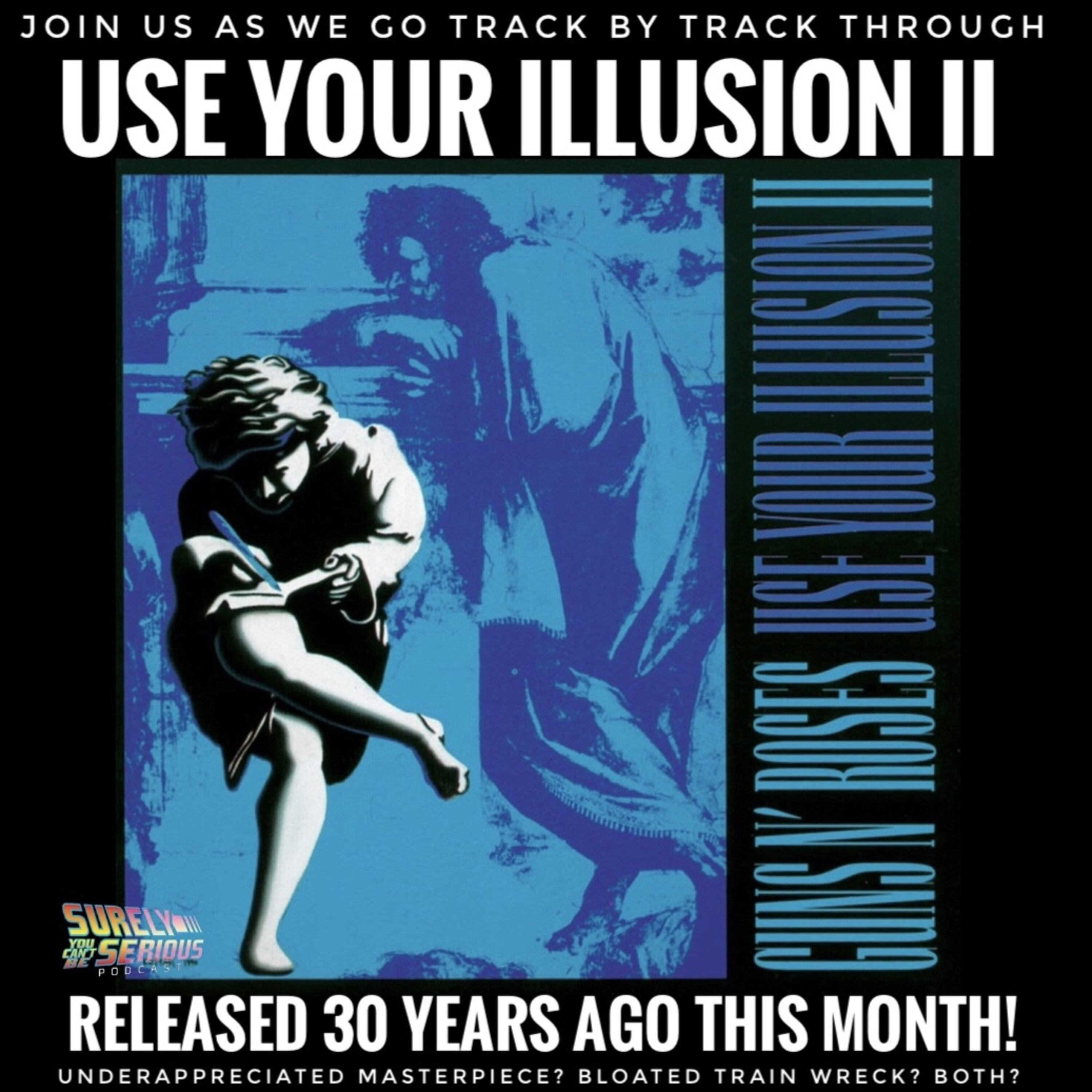 As a follow up to the biggest selling debut album of all time, "Appetite for Destruction" Guns N' Roses released not just one album, but two.  The second of the two "Use Your Illusion" albums released on September 17, 1991 was said to be more heartfelt and bluesy.  While the beauty of "Estranged", "Yesterdays" and even "Breakdown" is unmistakable, there are still songs covering standard GnR craziness like drugs, war, fights and bondage!  Which of these two albums is your favorite?  Choose your Illusion!