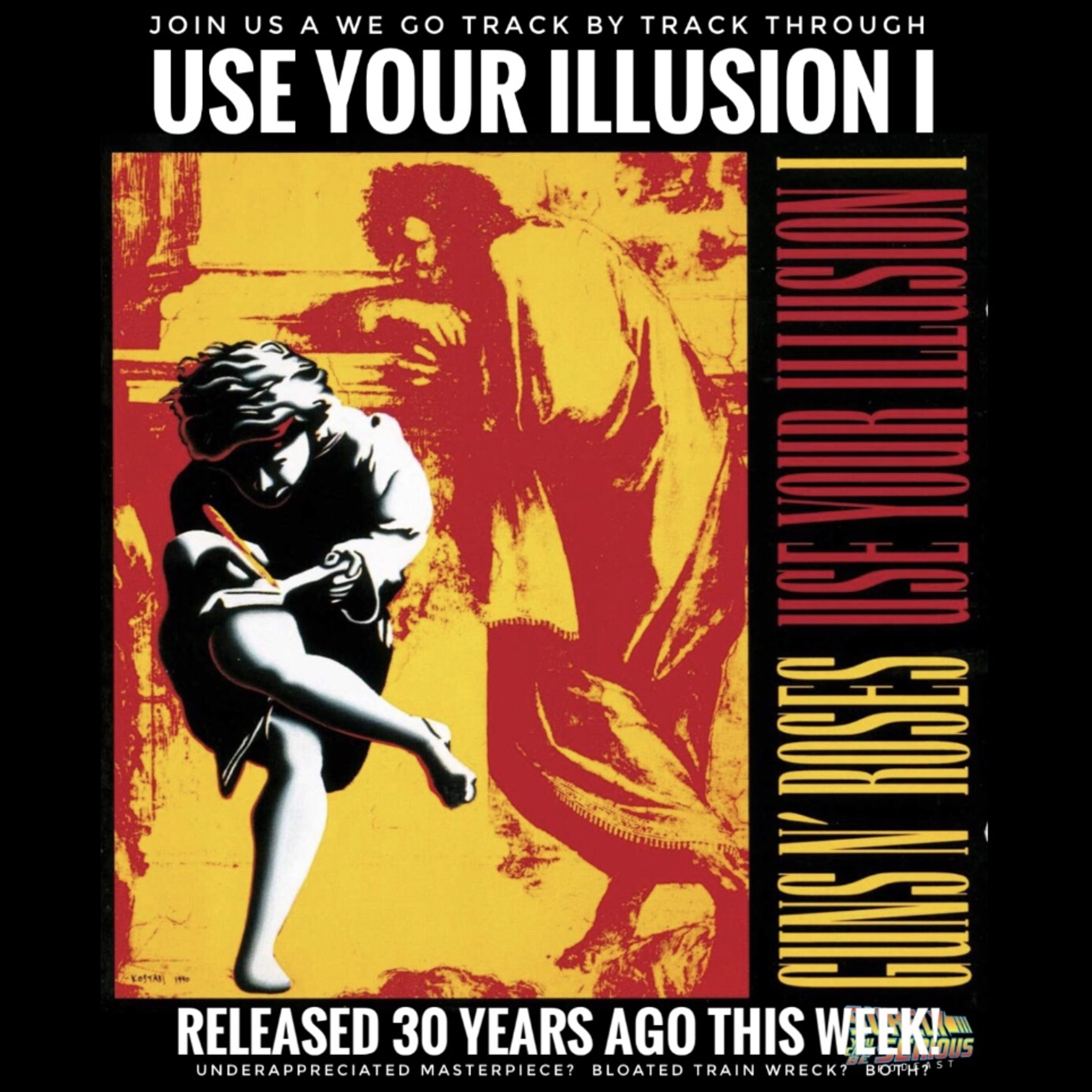 On September 17, 1991 Guns N' Roses released their long awaited follow up to "Appetite for Destruction" with not one album but two!  The first of those albums, called "Use Your Illusion I", offered a change in sound and style to fans in the early 90's.  Was it an inspired breakthrough with some of the biggest hits of the early 90's?  Was is a bloated train wreck?  Was it both?  Join us as we go track by track discussing the amazing rock 'n roll stories behind these impactful songs!