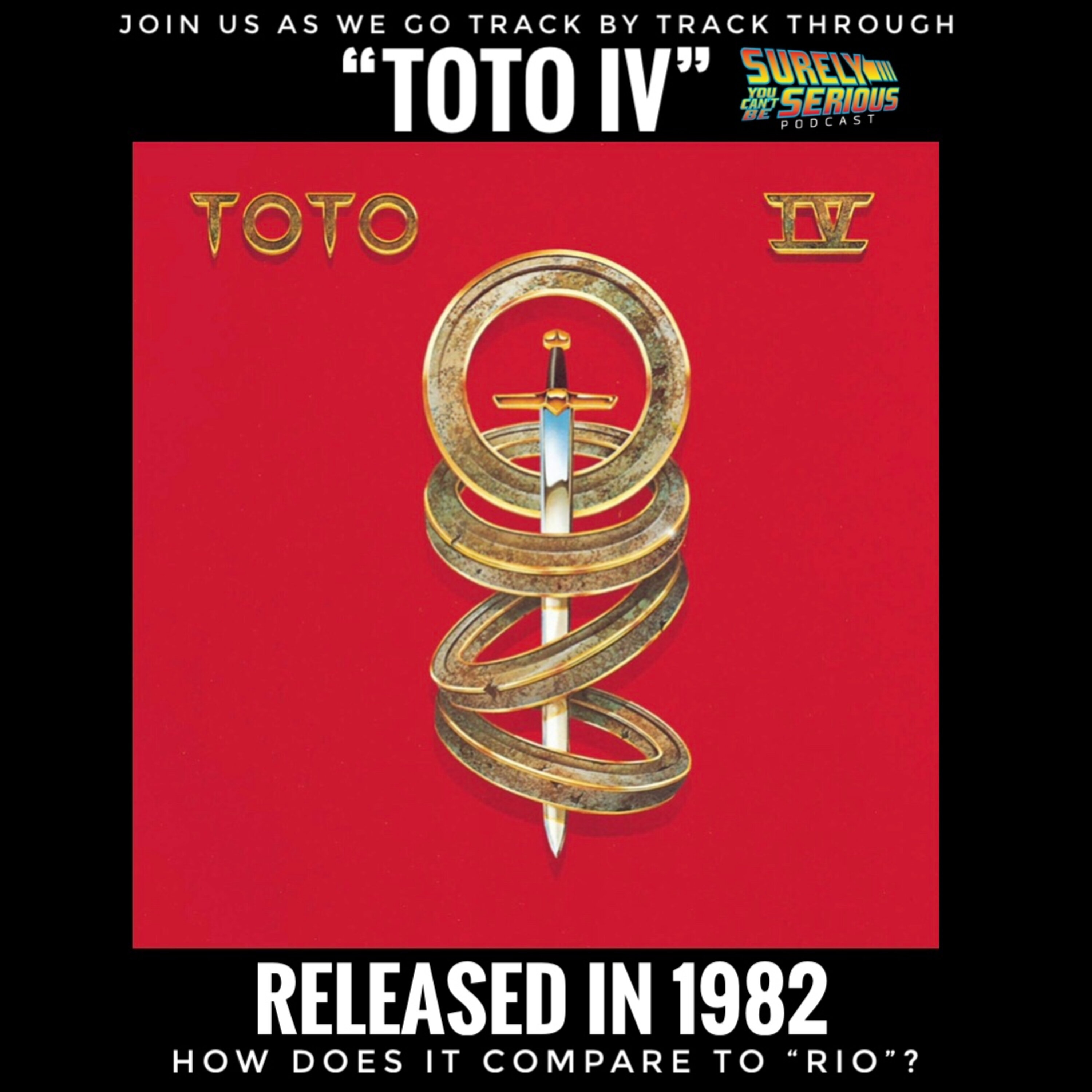 The guys in Toto, who may have done more to shape the sound of the 80's than anyone else, set out in 1982 to make an album with a "produce hits or else" mission.  The album that they released, "Toto IV" (reaching its 40th birthday in April of 2022) includes some of the most enduring songs of that generation.  Join us as we take a deep dive into the stories behind songs like "Africa", "Rosanna" and "I Won't Hold You Back" and why they still endure today.  We also also discuss the production of the Thriller album on which they played and the tragic premature death of the leader of the band, Jeff Porcaro.