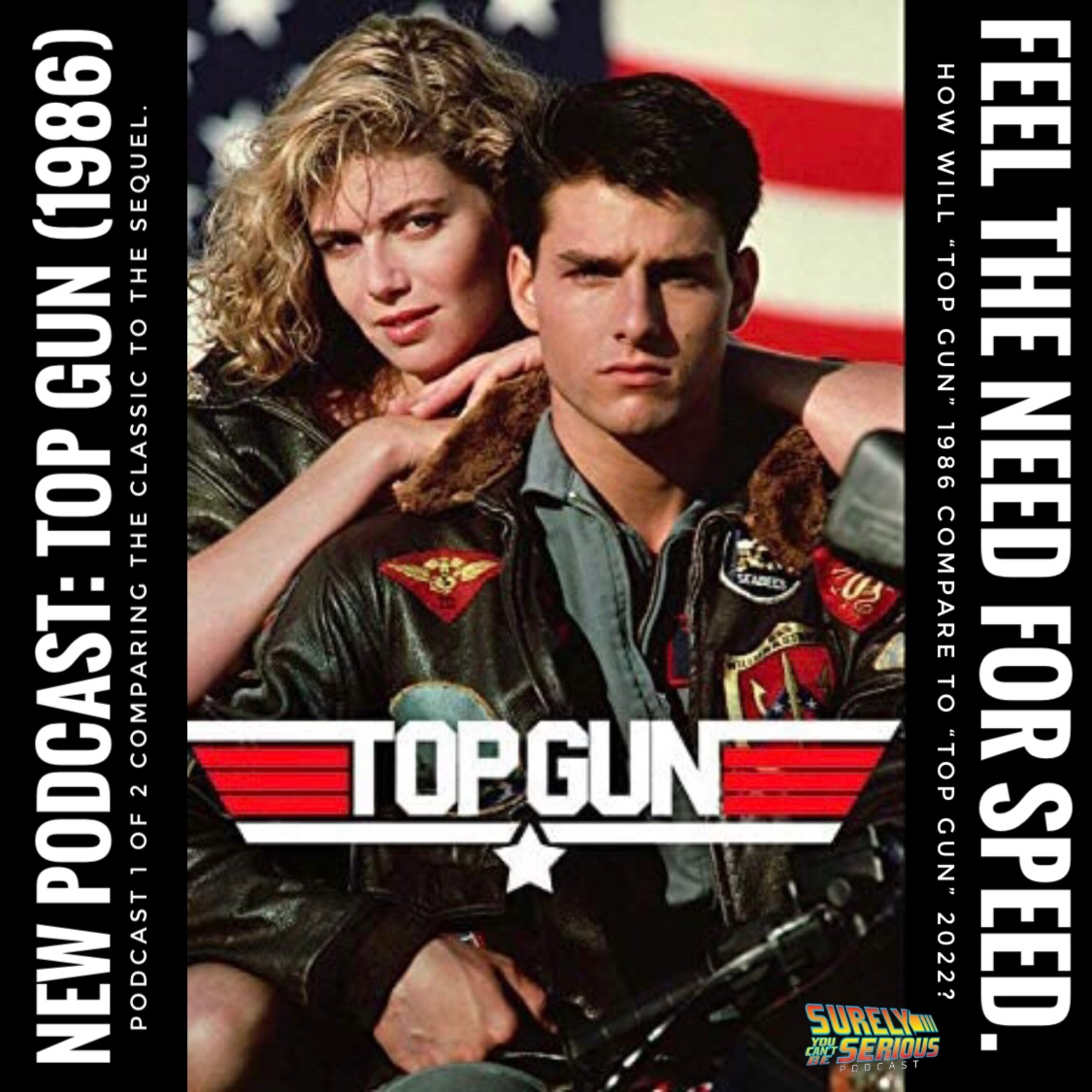 During the summer of 1986, Tom Cruise entered the Danger Zone and flew movie audiences up with the best of the best.  Come join us as we give the behind the scenes stories with the US Navy's Top Gun program, the actors and actresses that became stars from this film, and the ultimate crash and burn of Don Simpson and Jerry Bruckheimer.  We also cover the iconic soundtrack!  Now, its time to Buzz the Tower!  Great balls of fire!