The History of Nirvana and Nevermind Track by Track 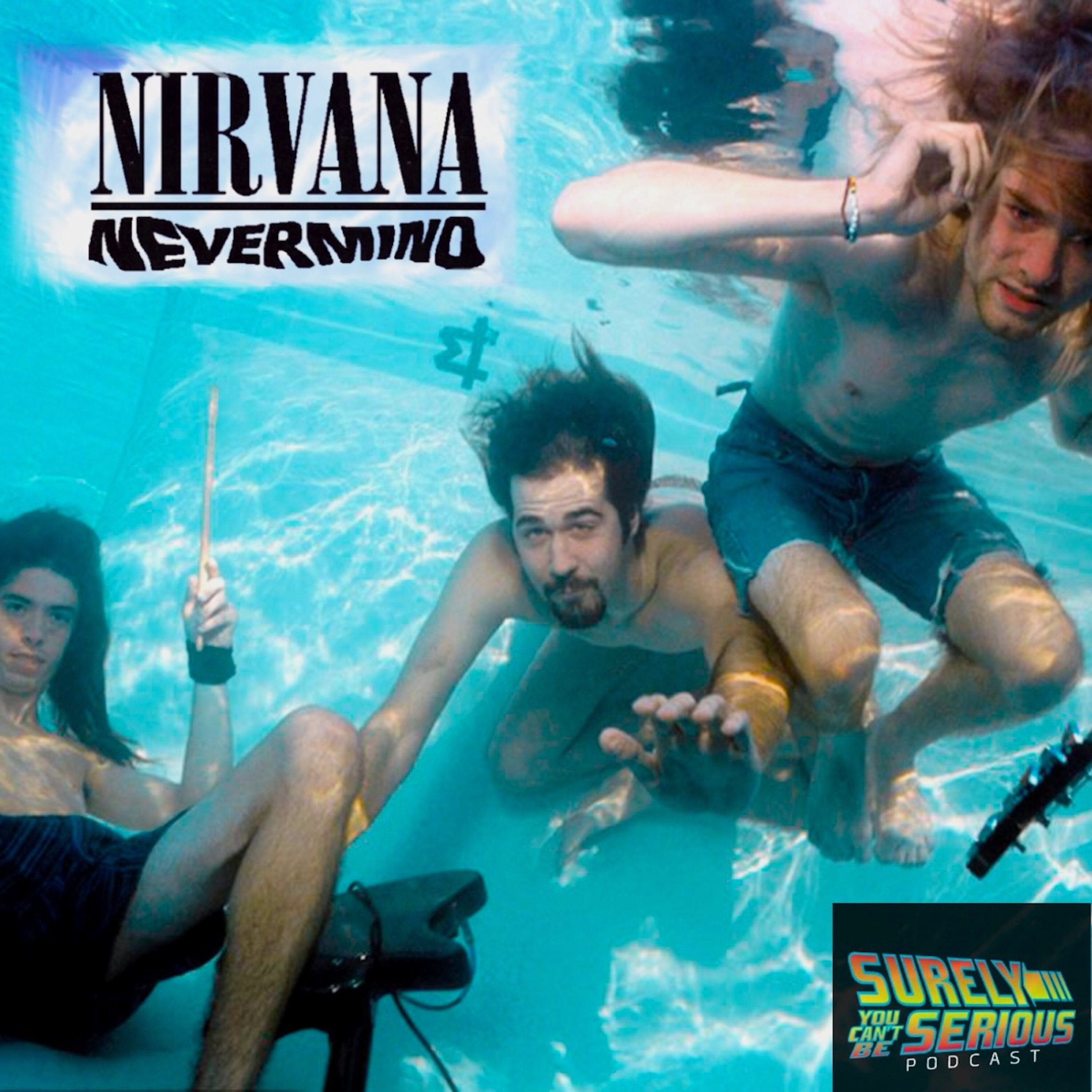 In the Fall of 1991, some of the greatest albums of the decade were release within just weeks of each other, and the face of music was about to shift. Alternative Rock, Seattle Sound, or Grunge... Whatever you call it, that fall Nirvana and Pearl Jam changed the face of music. Join us in this rerun episode as we cover the history of Nirvana and each track on the album, Nevermind. As a precursor to our upcoming episodes on Metallica's Black Album and GnR's Use Your Illusion 1 &2.