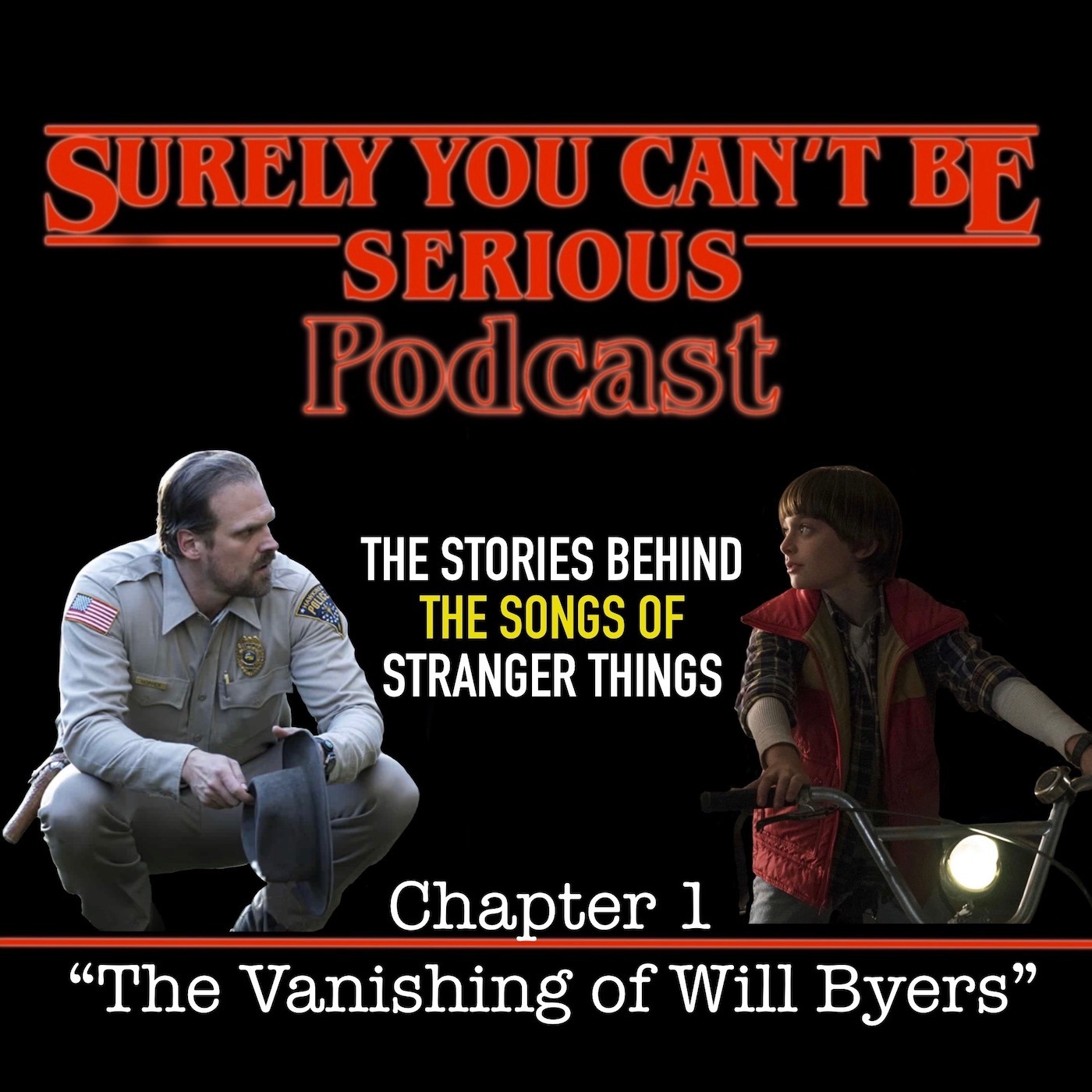 When the Netflix show Stranger Things was released in 2016 it created a surge in interest for all things 80s including the music. Today we dive deep on the songs included in Season 1, Episode 1: "The Vanishing of Will Byers". The stories behind these songs are amazing! There is murder, suicide, drugs, an attempt to drug the President of the United States, a hang glider accident (it's true!) along with several iconic songs. So put the kick stand and your dirt bike down and join us for the first in our series on Stranger Things: The Music!