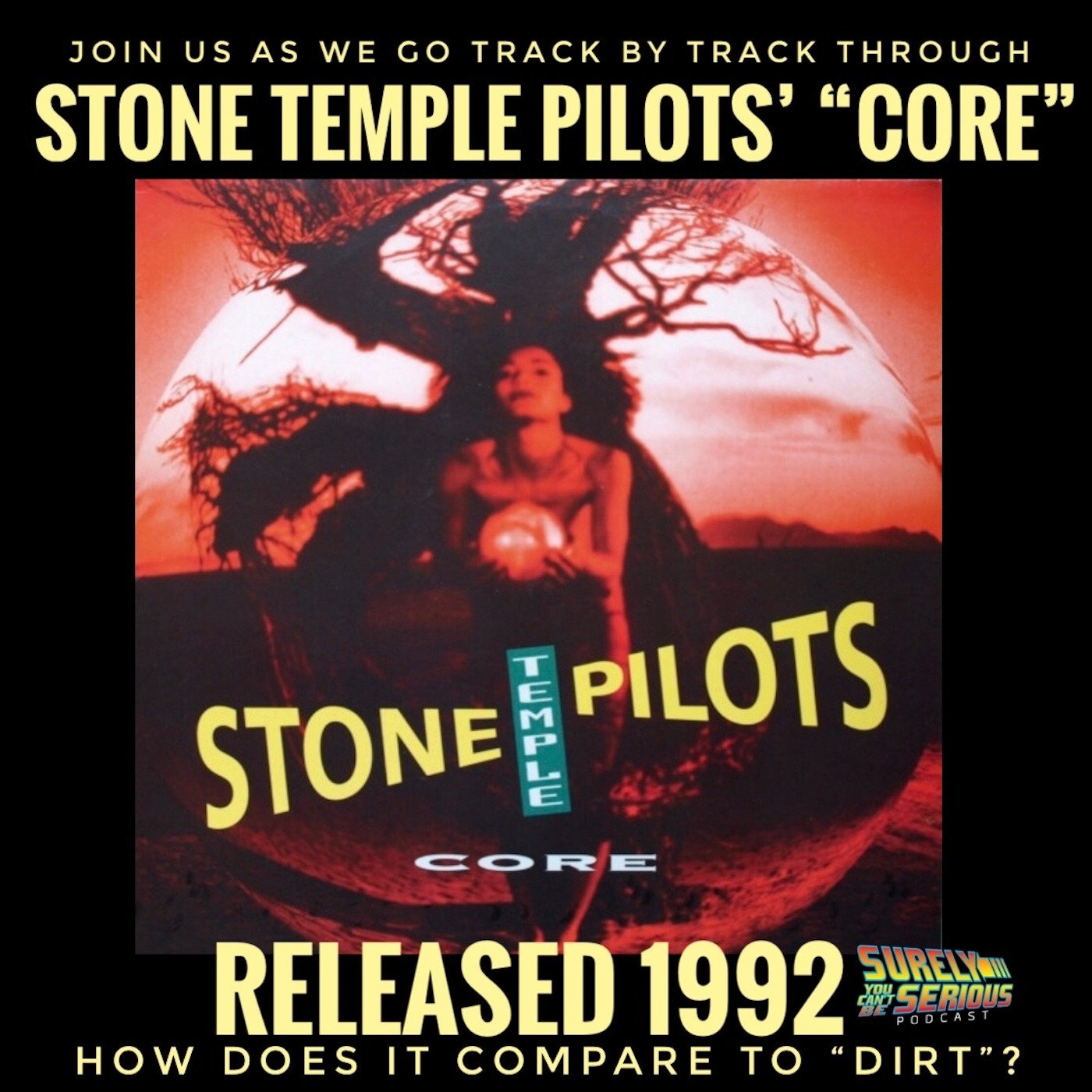 In September of 1992, Stone Temple Pilots released their debut album, "Core" and solidified themselves as one of the next big bands of the 90s. With songs like "Wicked Garden", "Creep" and "Plush" the were darlings of MTV and radio. Their albums sold like crazy but money, fame and addiction would end up being their downfall. Come with us and go track by track through one of the great albums of the 90s and stay for the tragic epilogue.