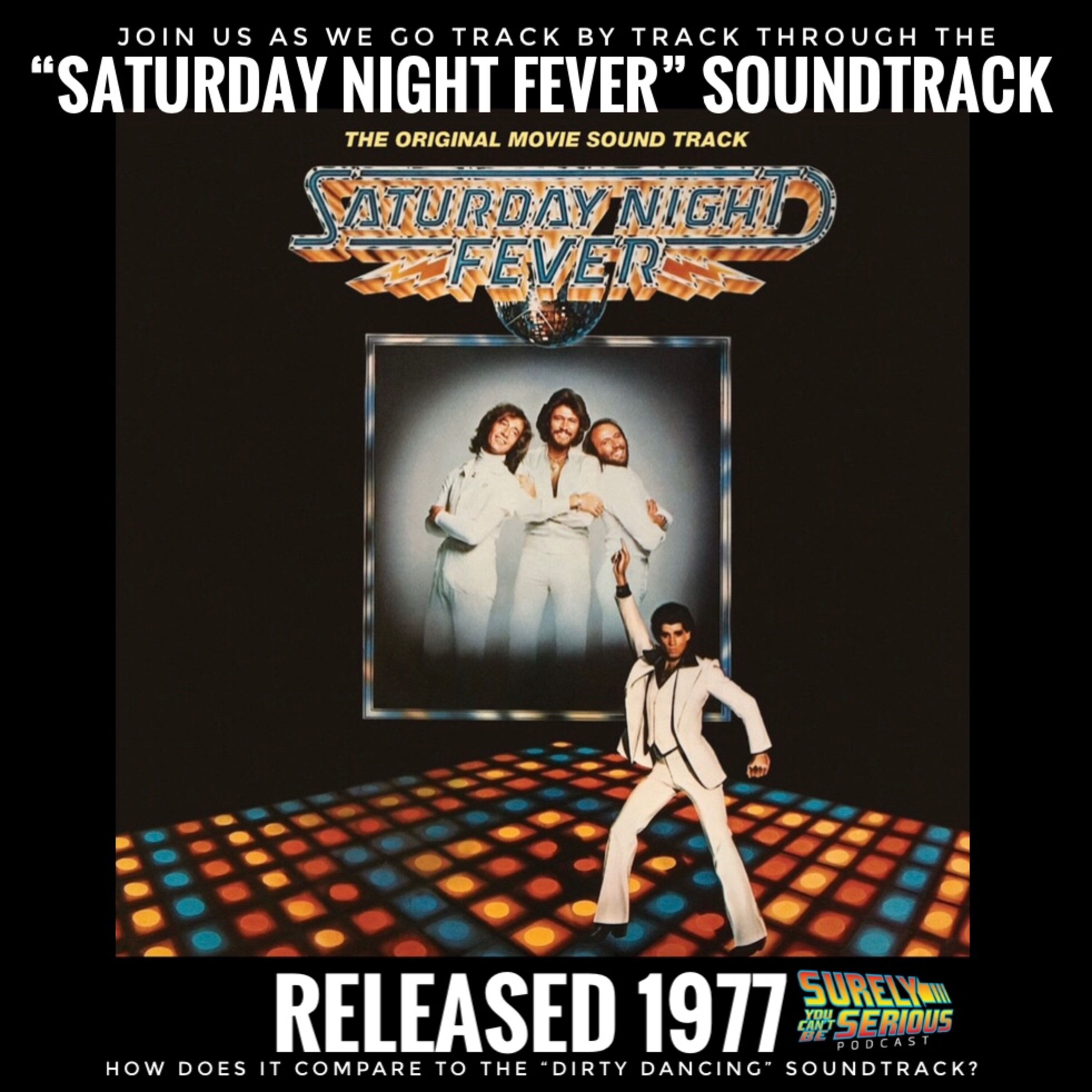 In 1977, fueled with the power of the Bee Gees and tremendous disco songs, the "Saturday Night Fever" soundtrack was released.  Since its release it has sold more than 40 million copies showcasing the pinnacle songs of the disco era.  In this episode we discuss the incredible success of the album, the rise, fall and revival of the Bee Gees and celebrate songs that make you want try to understand the New York times effect on man.  Feel the city breakin' and everybody shakin' and get the wings of heaven on your shoes for this episode!