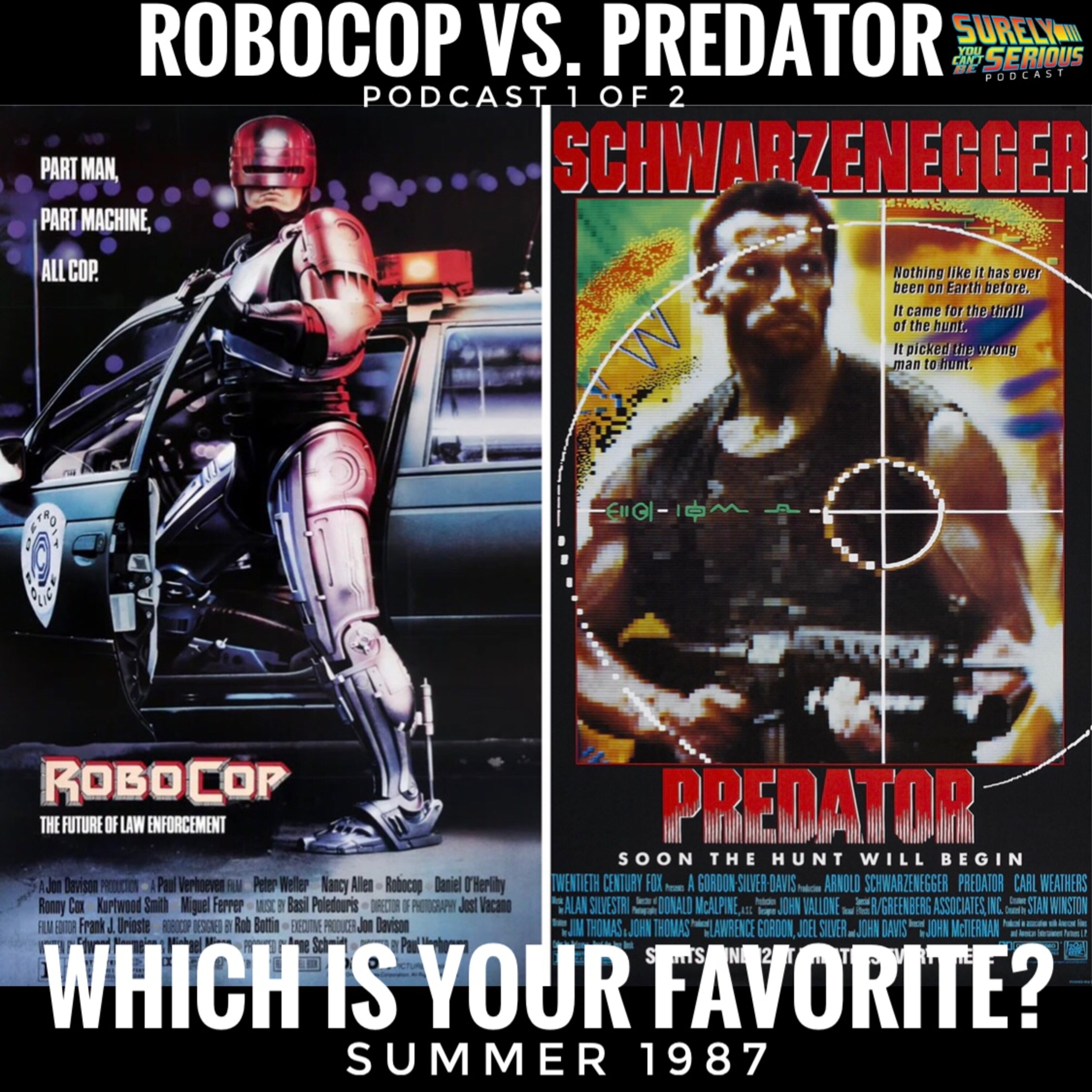 During the summer of 1987, two movies were released that defined 80's action movies, John McTiernan's "Predator" and Paul Verhoeven's "Robocop".  Both of these became iconic franchises that spawned multiple sequels, outshoots and now prequels.  One of these had a cast of macho 80s alpha action stars and one had virtual unknowns.  This week we give you the stories behind the making of these two movies.  Which do you choose?  Your move, creep!