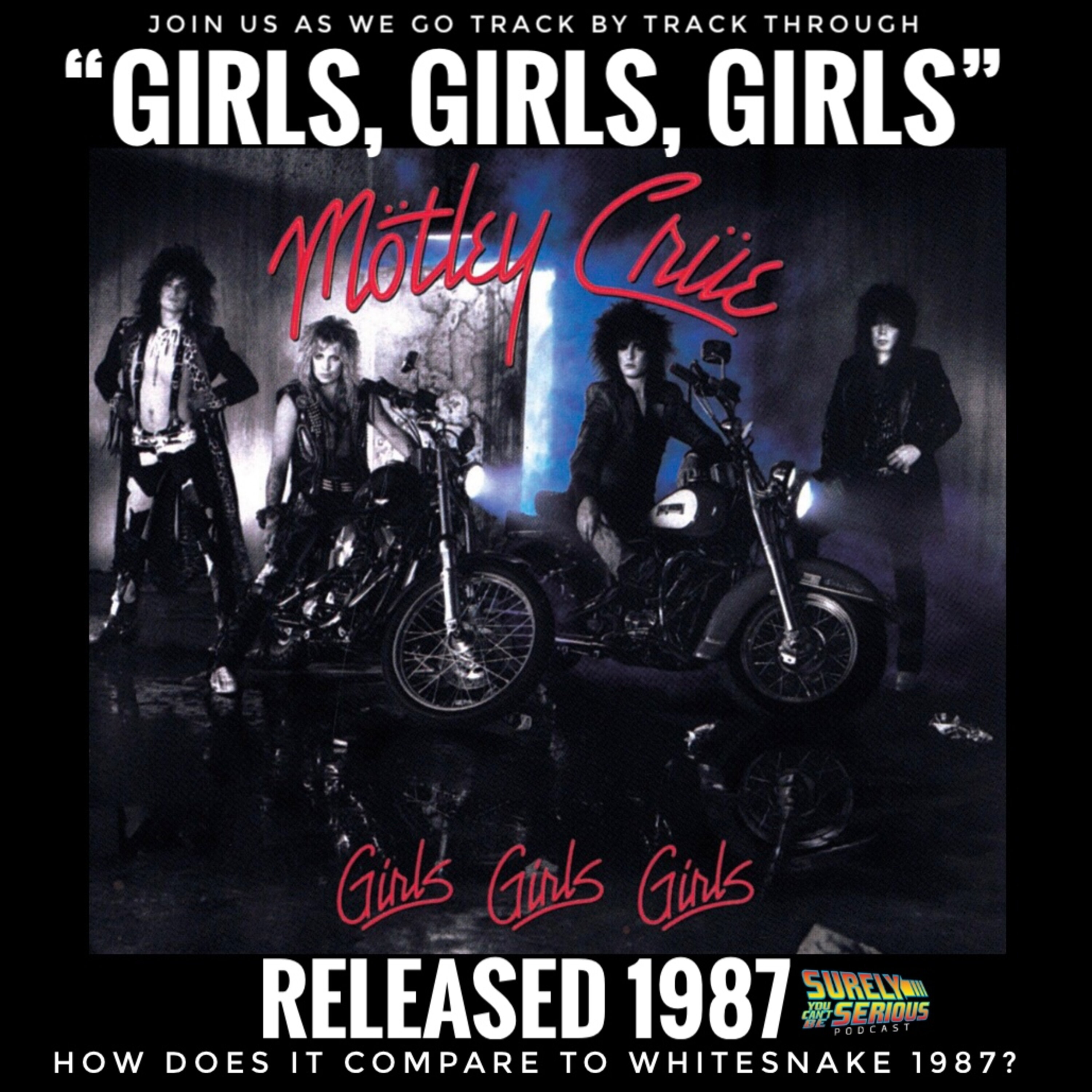 Despite being in the grips of addiction, during the summer of 1987 Mötley Crüe managed to release their most commercially successful album to that point, "Girls, Girls, Girls".  Not only did the album reach the #2 position on the sales charts in the US (Nikki Sixx claims the album should have been #1) they also managed to provide an anthem for strippers everywhere!  Join us, along with special guest James Buckley, as we go track by track through this album discussing the stories behind each song and deciding whether is a rocker, a skipper or a song about strippers!  After that we will decide how it matches up to Whitesnake's "1987".