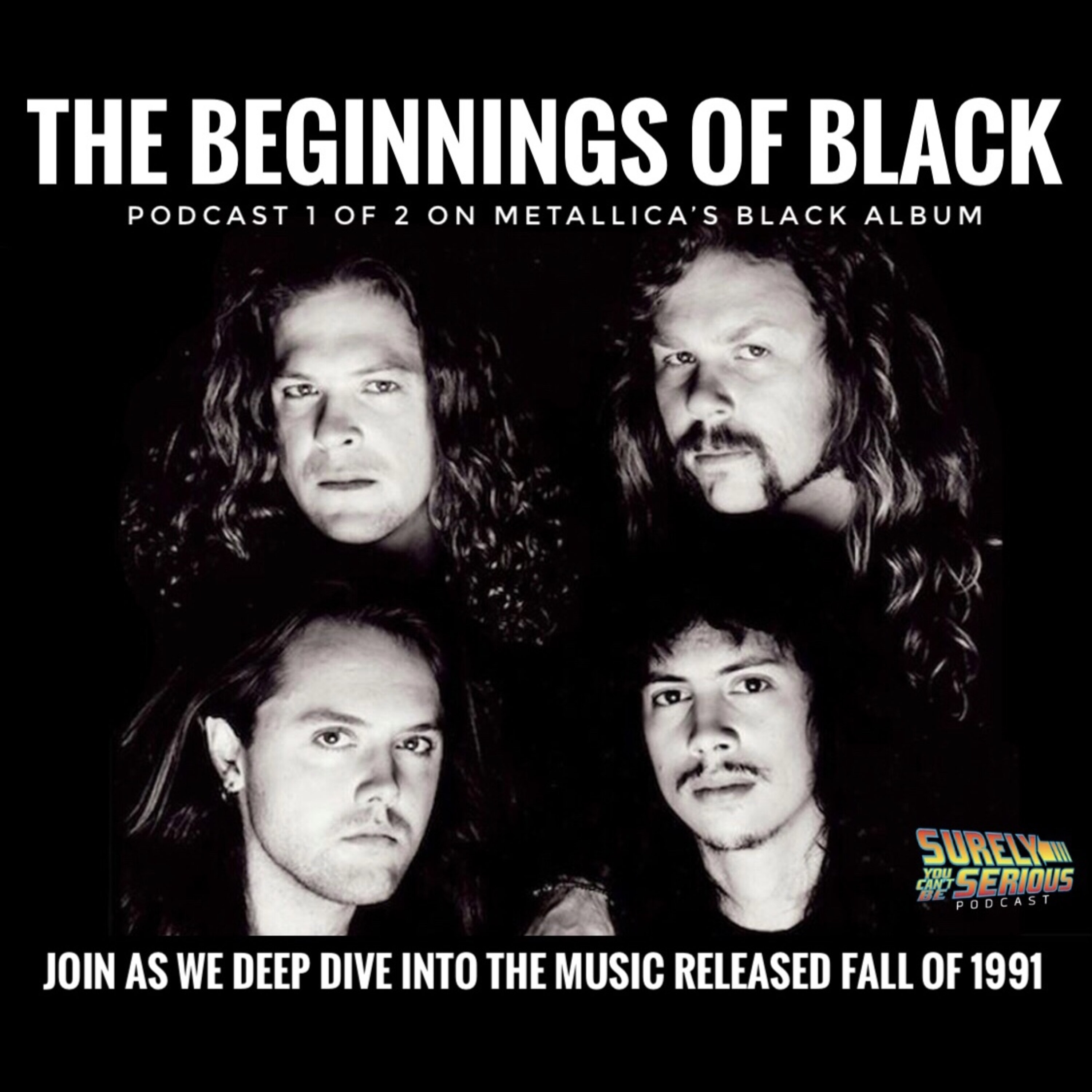 When Metallica released their fifth album in August of 1991, hardcore fans of old noticed a change in style under mega producer Bob Rock.  It was this change that brought Metallica to the masses!  Join us this week as we explore the birth and career (up to 1991) of the world's most famous metal band.  Learn with us, wherever we may roam, how adversity and maturity brought them to mainstream success during one of the most interesting eras in popular music, Fall of 1991.  Off to never neverland!