Here I Go Again: The History of Whitesnake 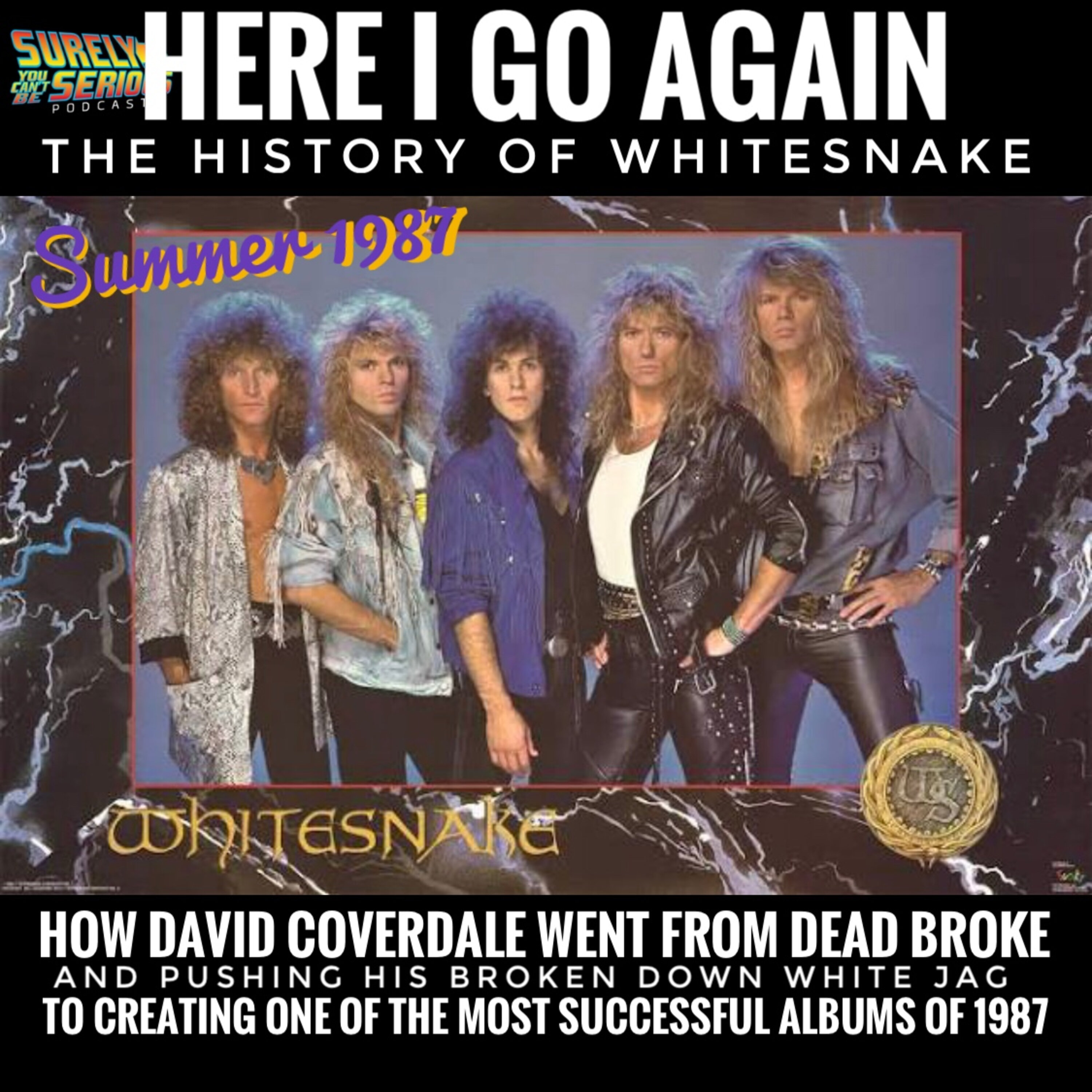 In the Spring of 1986, David Coverdale was practically unknown in America, 3 million dollars in debt and pushing his broken down white Jaguar out of an intersection in LA.  But things were looking up, he had recently recovered from sinus surgery, he was finishing up long overdue Whitesnake album and he was on a date with a lovely new woman in his life, Tawny Kitaen.  That's when the story gets really interesting.  Join us as we begin our series on the Summer of 1987 covering the history of Whitesnake up to their release of their self titled album (or more commonly known as "1987".  If you have a tape or CD, we suggest you (ahem) slide it in after the podcast!