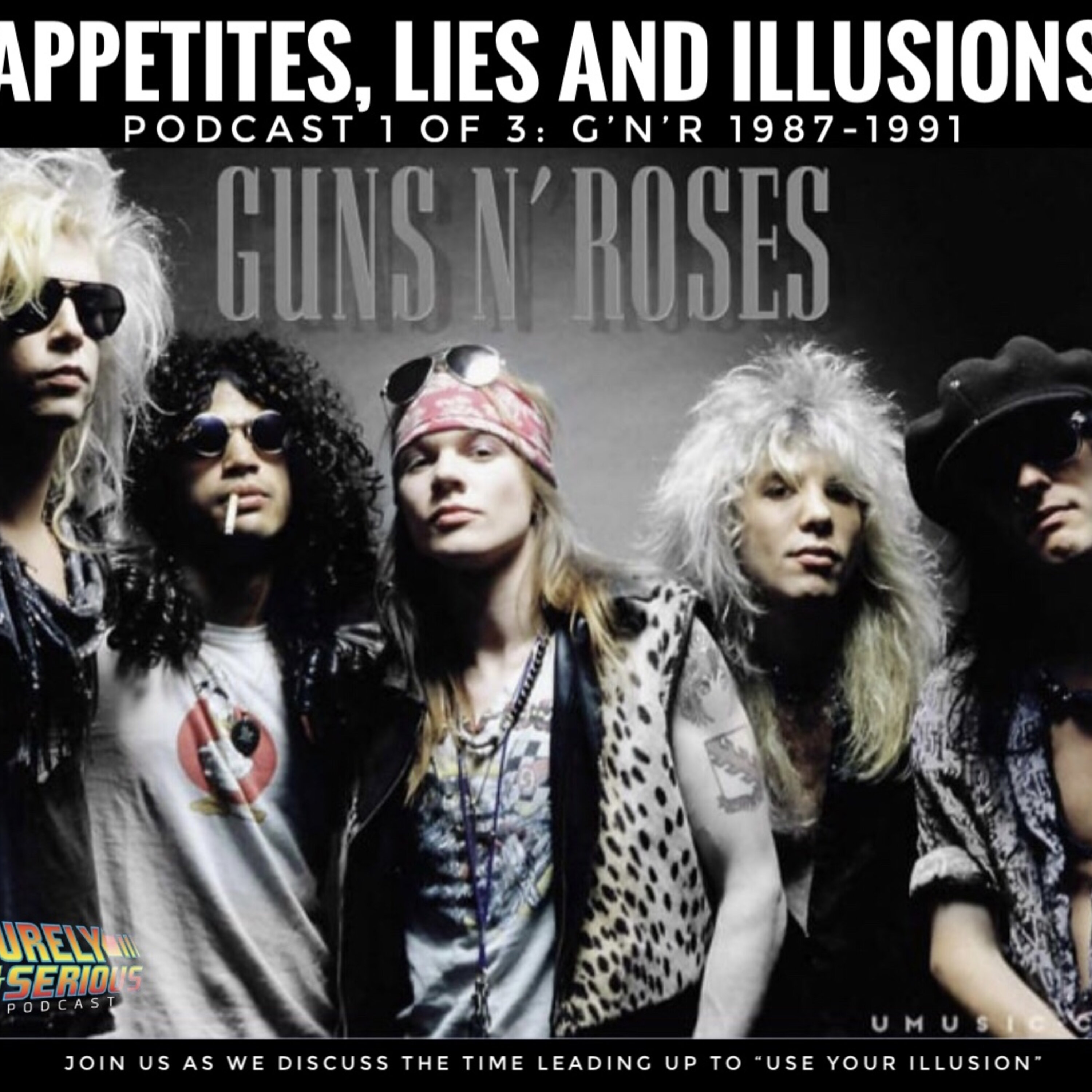 Guns N' Roses appeared out of the Hollywood gutter sometime in 1987 releasing an album for the ages, "Appetite for Destruction".  As that album steadily rose in popularity to become one of the best selling albums of all time, the world waited for their follow up album.  We got two albums, with an amazing 30 tracks, in the Fall of 1991.  Before we go track by track through those impactful albums we will discuss the craziness that happened between 1988 and 1991.  The stories are amazing, chaotic and pure G'n'R!