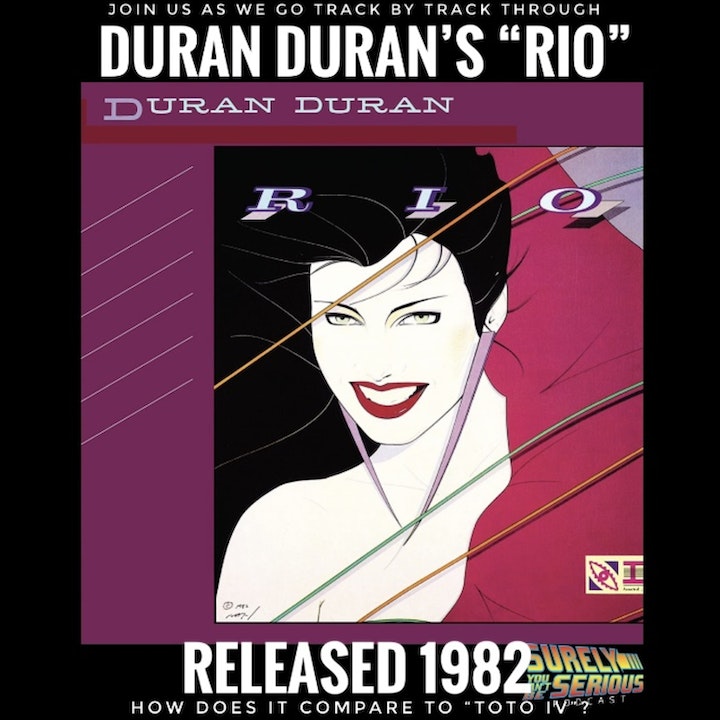 In 1982, Duran Duran released their second album, "Rio".  Sparked by wonderful, catchy pop songs and fueled by some of the first creative videos on MTV, the album would make them superstars.  Join us this week as we venture to Anitgua, Sri Lanka and everywhere in between to celebrate the 40th anniversary of the release of the album, while exploring the stories behind the making of these ageless songs and videos.  Don't say a prayer for us now.  Save 'til the morning after!