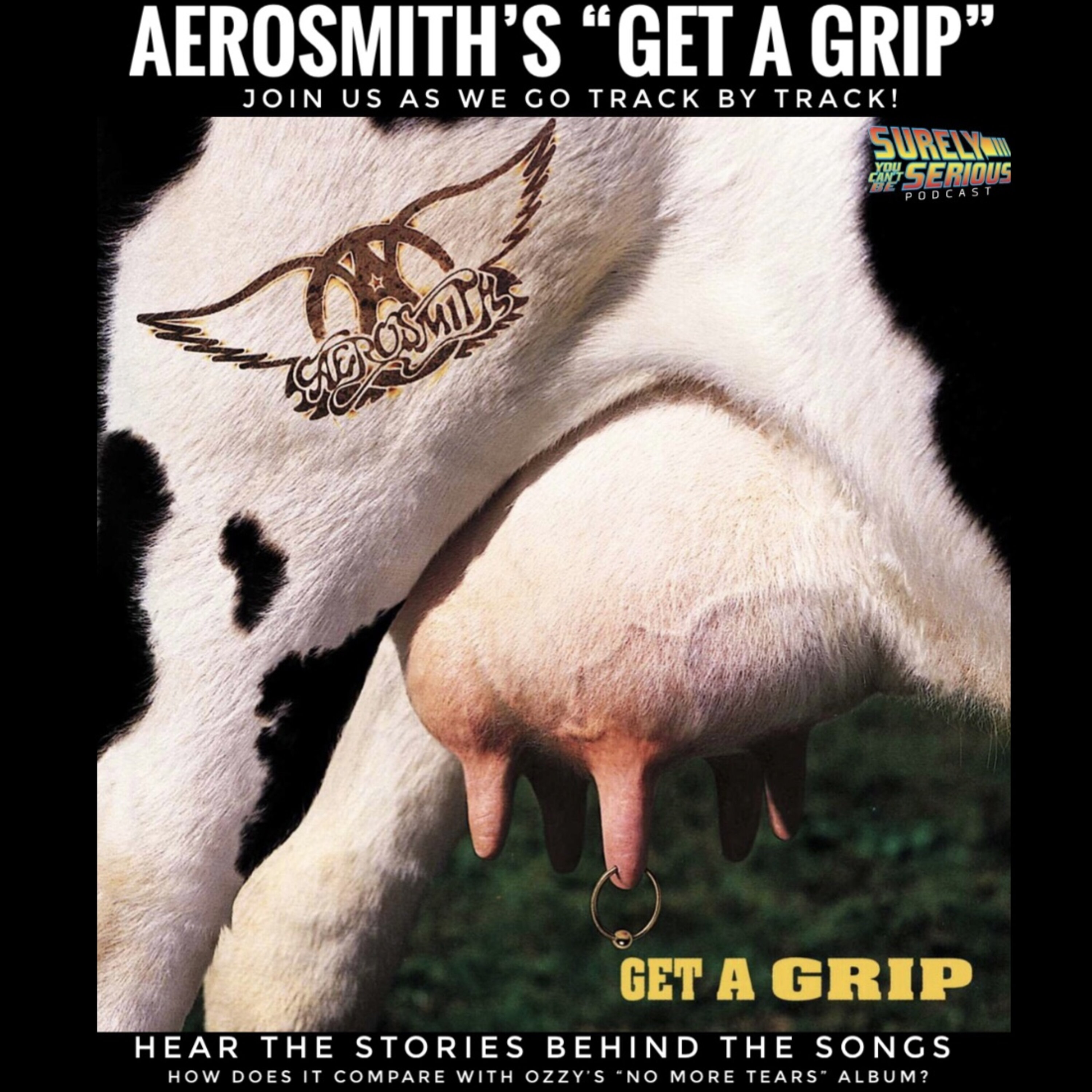 In 1993, the kings of 70's Rock put the stamp on their return to the top of the rock world with the release of the incredible "Get A Grip" album.  In this episode we go track by track, exploring the stories behind the songs and the impact that they had on pop culture.  We also discuss how this album influenced Garth Brooks, Carrie Underwood and others while helping launch the careers of several young actors!  It's crazy and amazing!